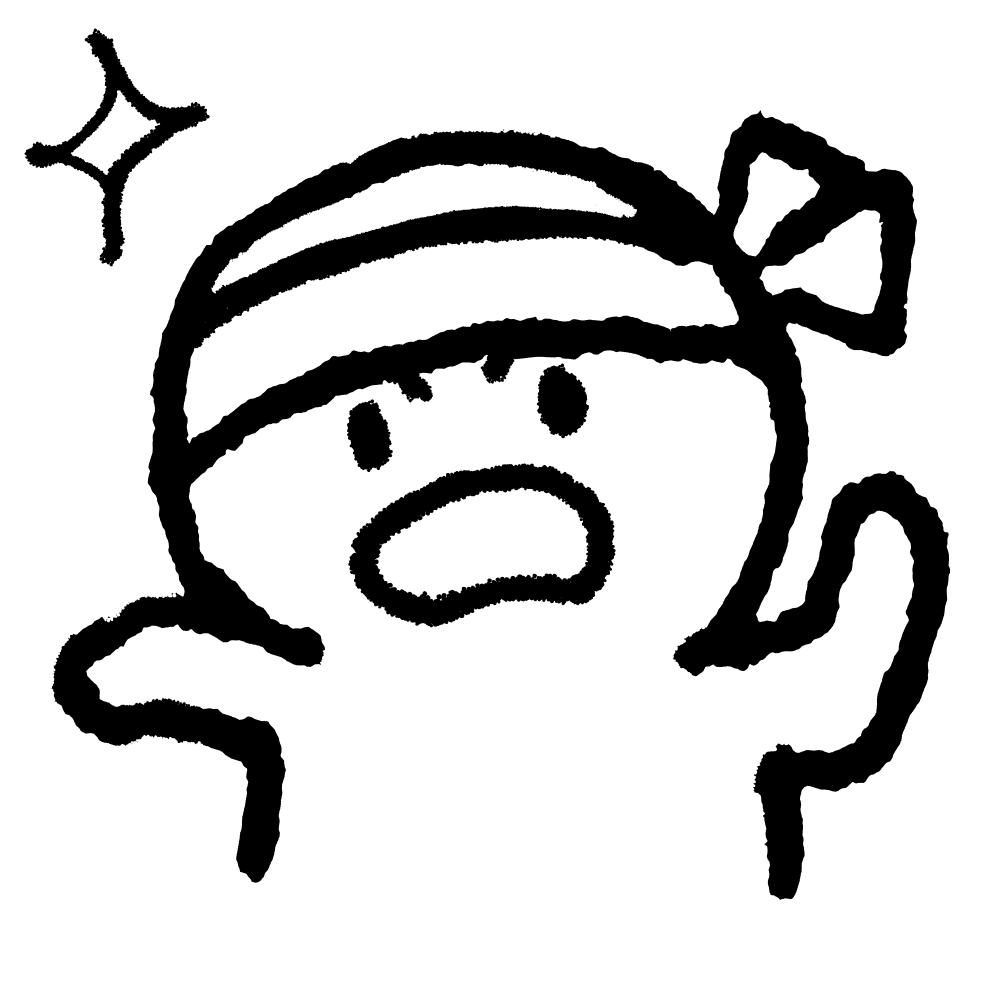 |Headband on|Is "A headband for studying" an old story? [illust]It is said that hachimaki came into use in the Heian period. In the "Nihonshoki" Amenouzume no mikoto covered his forehead with ivy when luring Amaterasu Omikami from Ama no iwato.It is said that early hachimaki were used by miko (shrine maidens) to invite gods by wrapping natural plants around their hair, as in mythology.The custom of wrapping a white cloth around the crown of the emperor's head on important Shinto rituals continued until modern times. 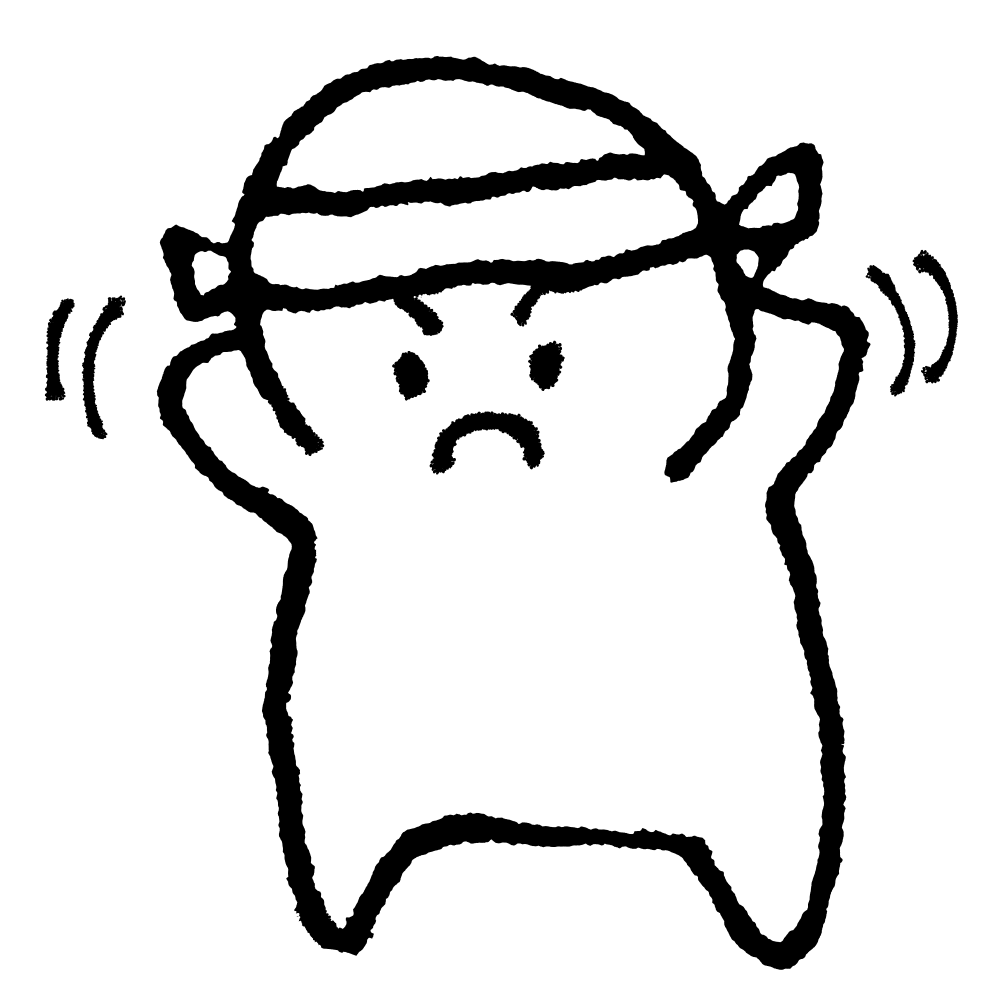 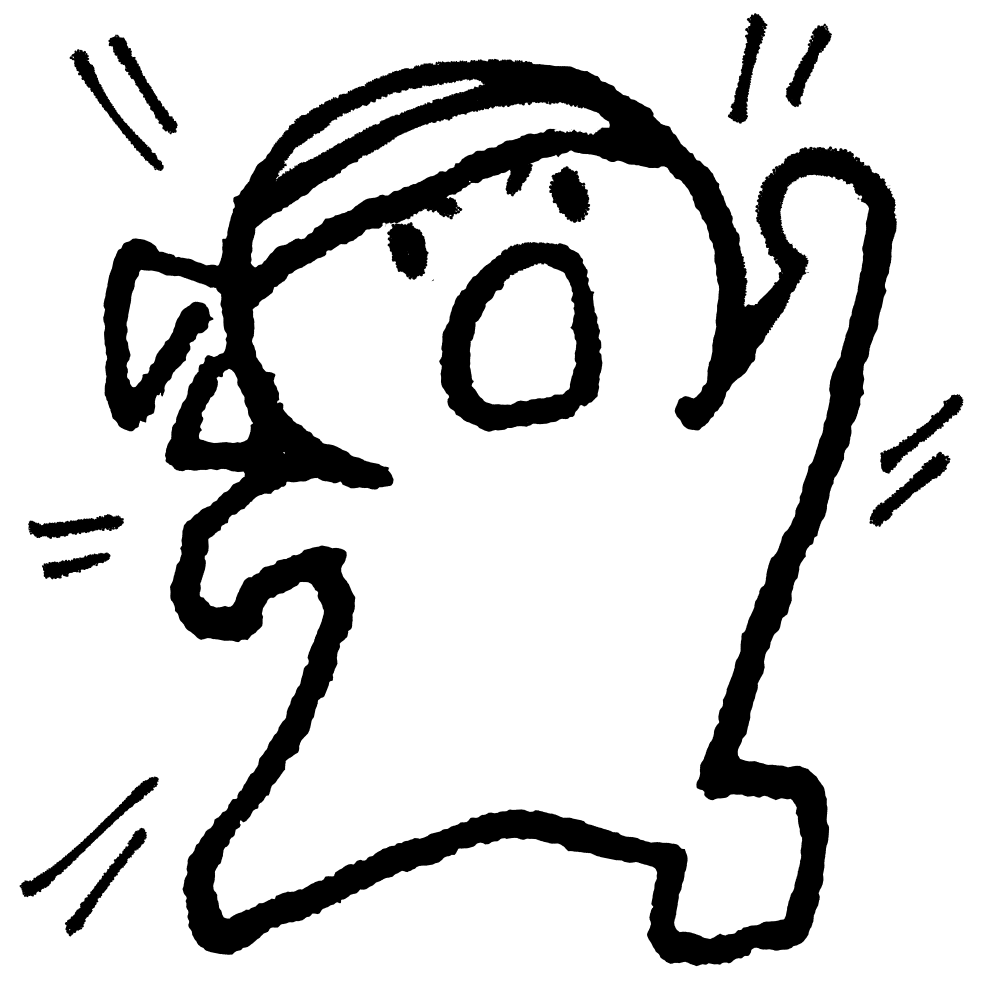